Stuff That is Bothersome Today


People being offended by the First Amendment being used at the White House Correspondent' Dinner.  Get over it.

trump's EPA giving a financial hardship status to a billionaire, Carl Ichan, so he can escape regulations at his refinery that protects public health and safety.

Pope Francis being pilloried by the right-wing faction of the Catholic Church for being a left of center Pope.  But they all still wear funny looking clothes.

Baptist leaders insisting abused women must stay with their husbands and ask god to help out with their spouse.

The Shit We See

Local TV news has morphed into a police blotter. They run at least half a dozen security cam or lapel cam videos a day. (All photographers can forget about a profession in TV news any longer.) The news directors and reporters are not journalists, they are ET tonight wannabees. If you took them all and gave them an exam on government and civics I am betting 90% of them would get Fs and the others a D minus. I feel for sorry for the TV and radio reporters of from earlier decades who must watch this trash and wonder what happened. But we know what it is, really, it is greed from the broadcaster's Corporations who see money as everything. Murrow and Cronkite roll in their graves every night at 6 and 10. They lay beside the "fairness doctrine" which corporate right wing money destroyed too.
Posted by Jim Baca at Friday, April 27, 2018 2 comments:

Udall and Lujan appear to be cowardly.
Posted by Jim Baca at Friday, April 27, 2018 No comments: 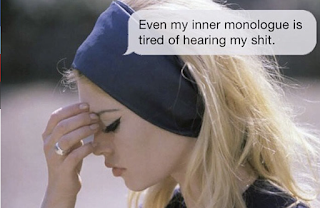