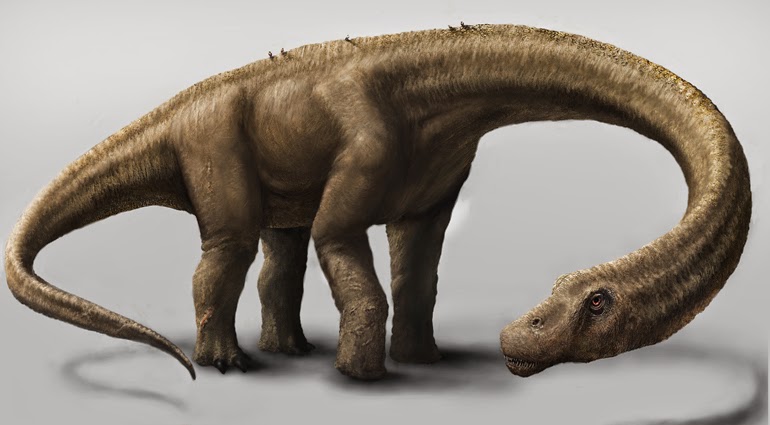 Who knew there would be two stories about huge dinosaurs in one day.  One was found in Argentina a few years back. It is called Dreadnoughtus.  It is estimated it weighed in at 65 tons.  Same as ten big bull elephants.  It ate plants. 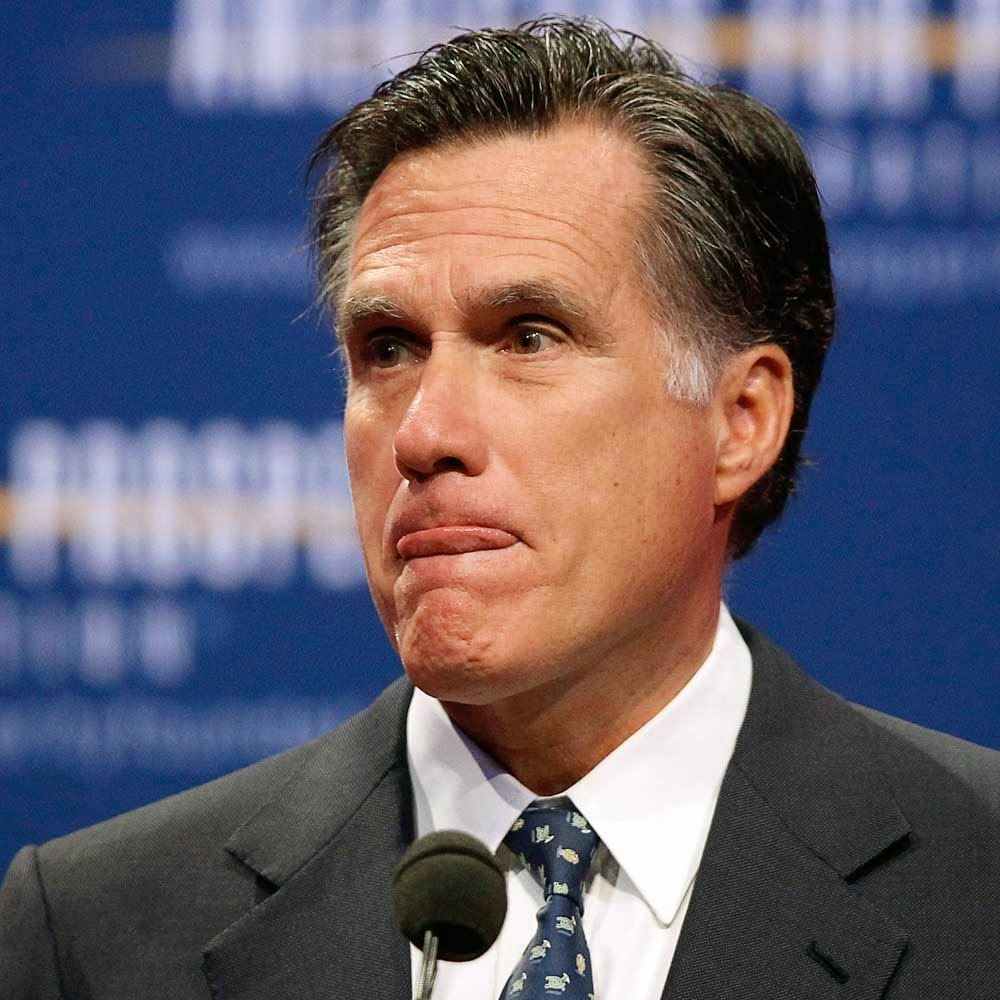 The other huge dinosaur is Mittus Romnius.  He was found to be lacking a few years back with his simplistic ideas and solutions.  He ate dirt.  But now, he is back showing his dinosaur ideas center on ever more expenditures for the USA's military industrial complex.  He is a peculiar type of dinosaur in that he, and ones like him, are not extinct.
Posted by Jim Baca at Friday, September 05, 2014